I have to admit that I wasn’t a fan of the direction it took. thing is, it moves from being dark erotica to something else I can’t quite place. It still has the humiliation and the punishments but it was clearly moving on to a lighter place, hence the title I guess.

I ended up enjoying large aspects of the book once I reconciled with the fact that I would not be getting what I wanted, but like a petulant child, it was still at the back of my mind and I didn’t let it go enough to enjoy this new direction. I don’t want to give away too much but I will say that if you loved Gabriel in book #1 then you will love this new direction.

To each his own, I say and I do hope to hear from fans of book #1. I’m curious to hear what you thought. 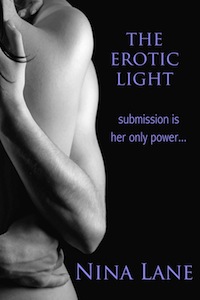 I’d like to thank the author for providing this copy for my review.